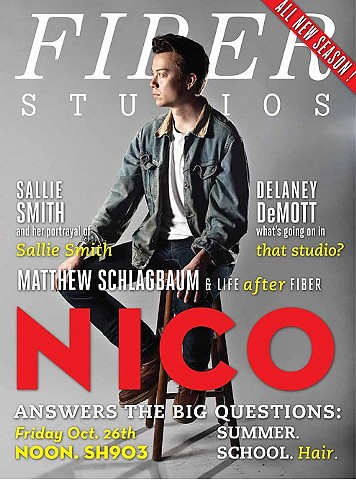 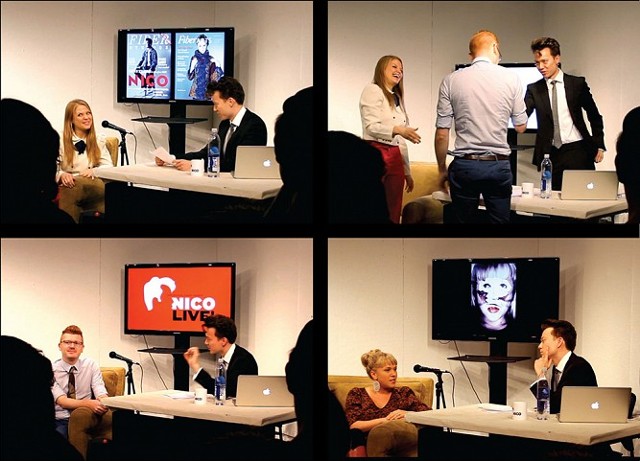 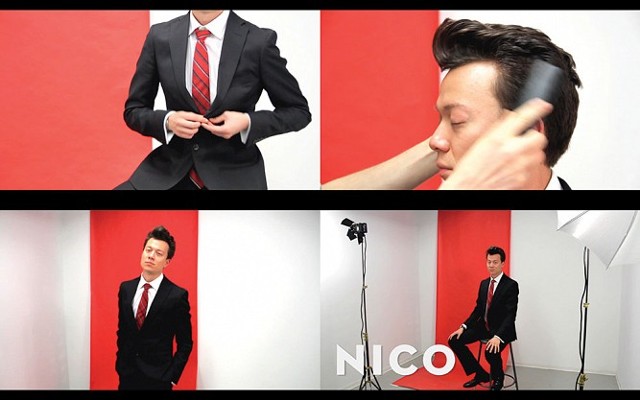 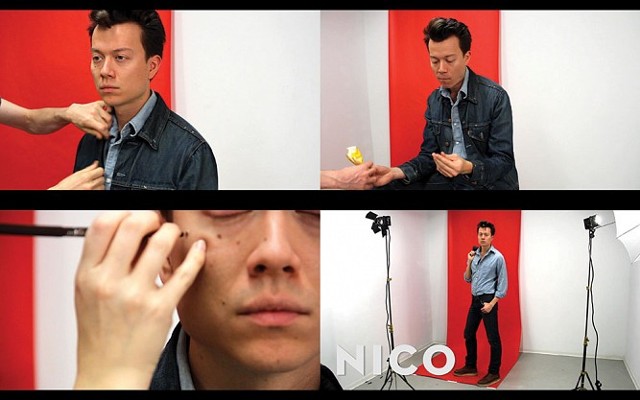 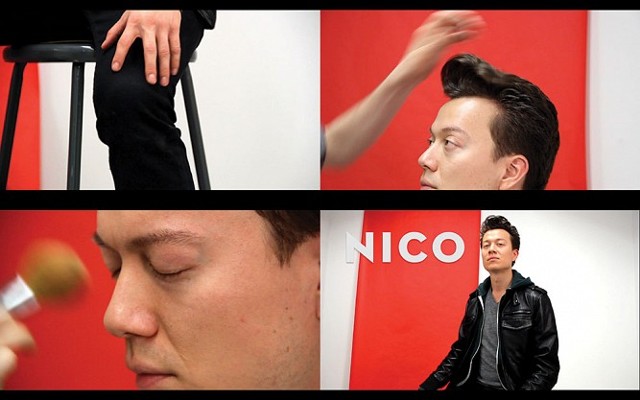 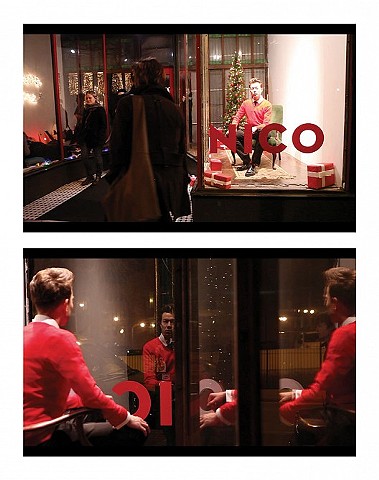 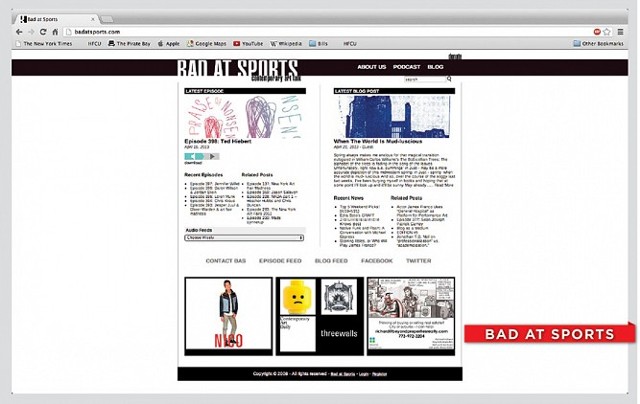 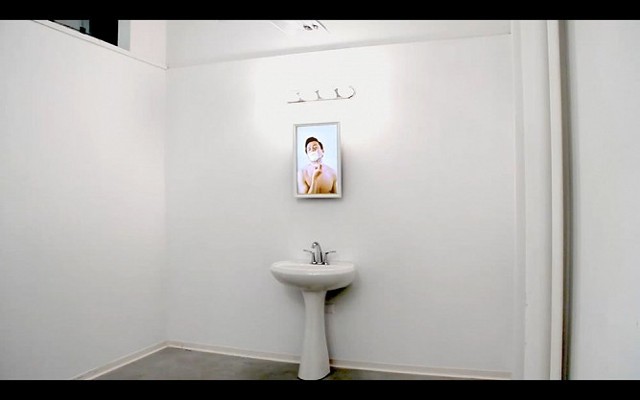 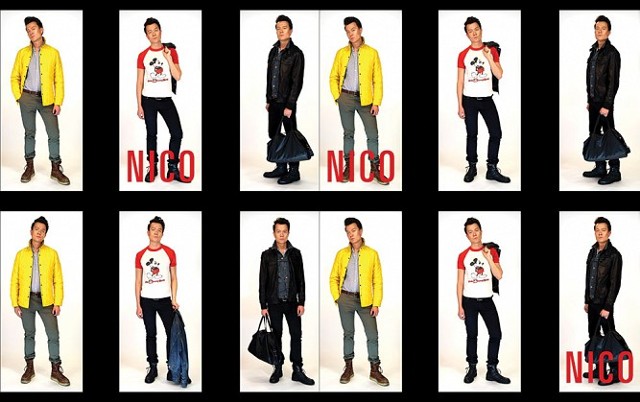 I perform myself as material for my own curation, not for the attainment of authenticity, but as a rigorous exercise in impression management. I conceive of individual identities as socially and culturally constructed, ultimately a product of one’s surrounding environment. Through my work, I seek to expose the contingency of a crafted identity on its social environment. I am interested in engaging with the conscious and unconscious processes by which people attempt to control or guide the impression of themselves by changing or fixing their setting, appearance, and manner. Using myself as material has become fundamental to this articulation.

Borrowing from the visual languages of mass media, pop-culture, and commercial advertising, I approach myself with marketing strategies to attract an audience and gain a position of notoriety. On the surface, my work is shameless self-promotion that does not critique, but carefully embraces a culture that is safe, accessible and easily digested.

Familiar formats such as the commercial, window display, and pop-up internet advertisement generate a convincing framework that complicates the viewer’s experience, pressing the question: Where does the self-promotion end and where does the art-making begin?

I aim to continuously draw from these stylized social languages until the work appears naturalized through this repetition. I aspire to achieve a highly polished aesthetic that looks so indistinguishable from slick commercial media that it becomes difficult to interpret it as Art. As my practice slips further away from Art, a simultaneous transformation will occur, changing my own identity into pure brand.